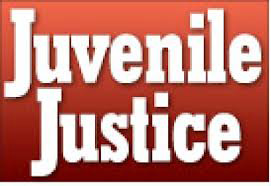 Juveniles held in custody in Colorado have the same freedoms taken from them as the adults in the neighboring courtrooms. However for years they were denied the right to a court appointed lawyer to help them assert their constitutional rights.

Now that has all changed.

May 30, 2014, Children and teens who are in custody and charged with Colorado crimes, are entitled to a lawyer whenever they face a judge such as the critically important detention hearing.

Today juveniles under arrest have the right to have either a private lawyer or a court-appointed attorney if they appear at any hearing where a judge determines whether the juvenile should be released while a case is pending.